Trailer's for the "Season 5" of Game Of Thrones - the world's most pirated TV show in history are now released and are shared for your viewing pleasure below. Game of Thrones Season 5 premieres April 12,2015 on HBO and has some good news for it's worldwide fans, this time Game of Thrones fans who don't live in the US will get the privilege of watching the show simultaneously across the globe. The simultaneous broadcast will occur through HBO-branded networks — HBO Asia, HBO Canada, HBO Europe, HBO Latin America, HBO Netherlands, and HBO Nordic — as well as partnering carriers in various countries. 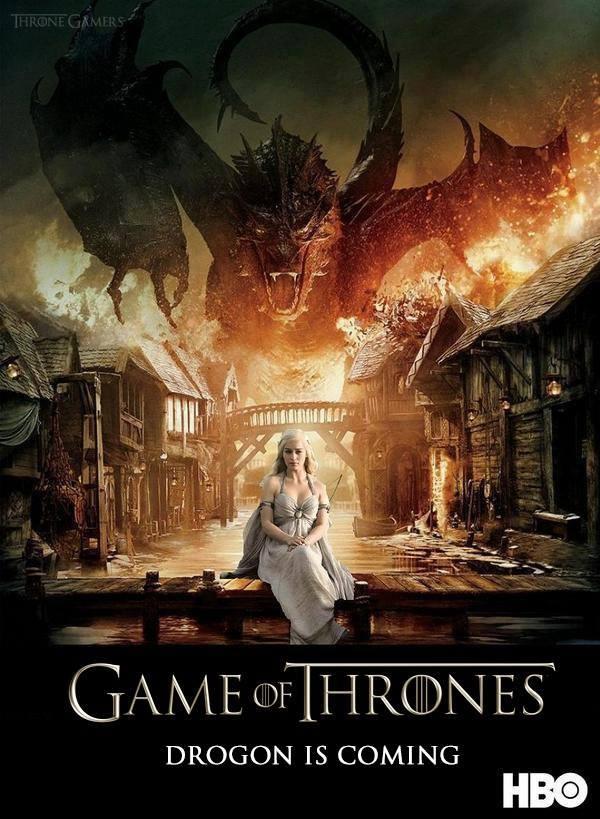