How to Protect Yourself from Cybercrime in 2022

As we move further into 2022, it's important to be aware of the dangers that come with being online. there were almost 500,000 fraud scams and over 300,000 cases of identity theft reported in the first four months of this year alone! That's a lot of people who lost money or had their identities stolen. The UN estimates that by the end of 2022, there will be nearly 5 billion internet users - so you can imagine how much worse things could get. In this blog post, we'll discuss some tips on how to protect yourself from cybercrime in this increasingly dangerous world.

Cybercrime is any crime that takes place online. This can include anything from identity theft and fraud, to hacking and cyberstalking. With so many people now working from home, there are more opportunities for criminals to target individuals or businesses.

With the world going digital, everything we need is just one click away on our computers or one tap away on our phones. However, it can be quite a hassle to carry every of our gadgets around, especially if it is only one gadget that is needed. Each gadget has its own function; the phone is primarily used for calls, text messages, and social media. Tablets are an avenue for bigger screens, plus, they are easily navigated when it comes to presentations. The computer’s primary function is for typing a document as it makes it easier to type a document on the computer because of the visible keyboard and the accessibility of every tool for typing, getting a spreadsheet, compiling a PowerPoint at our disposal. Due to the fact that each gadget has its unique attribute, each one has to be carried around everywhere, especially as an office person. However, there are new ways of having all your gadgets as just one, with tools like AirDroid. Data security is paramount for anyone using sophisticated devices like smartphones, laptops, PCs, and tablets to connect to the internet. Phishing is a serious threat for individuals as well as businesses who value their data. According to ENISA (The European Union Agency for Cybersecurity), phishing attacks witnessed a huge spike in 2020 when people across the globe were forced to stay indoors due to the lockdown. Google is doing its bit in labeling malware and phishing sites. However, a little knowledge at your end makes it easier for you to such tackle threats.

Many online game players sometimes think that their level is not high enough. They are still not professionals, and they don't have the time or patience for that. Then they choose a boosting service to raise the rating of their account faster and get modernized tools. Even professional gamers use boosters to get advantages in competitions and cyber tournaments.

TrueCost Boosting Service
TrueCost is a team of professionals that helps players to improve their gaming experience. The goal of our boosting service is to make the game more varied and exciting. Our squad consists of real experts who love their work.

If you prefer CoD boosting, leave an online request, and we will contact you. Check out the list of games for which you can choose a suitable professional player. Be sure that your data would be protected and will not go to third parties.

How to Spy on Android Phone Without Access to Target Phone

Technology advances and the development of smartphones have permeated every aspect of our social fiber. No wonder, most of us have contemplated spying on someone else’s phone.

Android is the dominant smartphone operating system so you will be forgiven if you fancy spying on an Android smartphone. To spy on a smartphone running on this platform you require the right app.

There are many phone surveillance apps available but not all can accomplish all their claims. 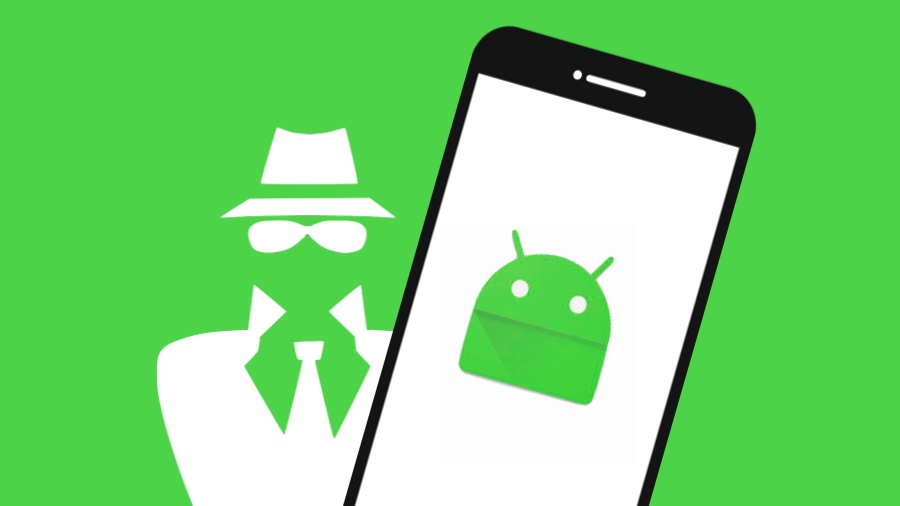 As with almost everything online, there are scams in phone surveillance. In this article, I will you how to spy on Android smartphone using Cocospy.

Is it Possible to Spy on Android Without Access to Target Phone?

If you are an iOS user, probably, you must have encountered certain issues such as iPhone stuck on the white Apple logo, black screen, stuck in boot loop, iPhone frozen, iPad won’t turn on, iPhone/iPod/iPad touch system issue, iPhone stuck in recovery mode, and many more. You don’t have to panic anymore. Tuneskit iOS System Recovery is an excellent utility for your rescue. It repairs more than 30 types if common iOS system problems such as iPhone is disabled, white screen of death, stuck in a spinning circle, frozen, update failure, forgot lock screen passcode, and many more as the ones mentioned above. It is a user-friendly iOS repair tool that offers the option to allow everyone to instantly enter and exit the Recovery Mode with one simple click (for free). Not only the registered users but also the unregistered users enjoy the utmost right to decide whether the device is put into Recovery Mode without any cost. There is no more need to set iPhone status manually step by step, the software does it all for you automatically.

In modern times, almost everybody owns a cell phone, but it may not necessarily be iPhone. iPhone users are nagged by multiple errors while playing and sharing iPhone videos from iPhone to other devices such as PC, Mac, etc. as well as watching DSLR camera, GoPro, DJI, etc. on iPhone or iPad. NOTE: HEVC (H.265) is the new Apple video codec. Though iPhone 7/Plus or later can capture videos in HEVC, these videos are unable to be played back on old version computers and some video editors and players.

There are various video converters available in the market but VideoProc is the best iPhone video converter that assists to solve the iPhone video problems.
Earlier, the videos recorded with iPhone could only be shared among the iPhone users. Many a time, it’s required to share the iPhone videos with different OS such as Android. It was this inconvenience which led to a solution that fosters cross-platform compatibility.

The 4K 60fps/30fps/24fps and 240fps slo-mo full HD on iPhone X/8 videos recording have made playing iPhones videos on other devices such as Mac, PC, HDTVs, etc. even more challenging. For example, iPhone recorded 4K footages may fail to be added to the desktop. Or even if these are transferred successfully, the playback might be distorted and lagging in picture. But with the advent of VideoProc, all these problems work out fine.

It is of utmost importance to backup or digitize DVDs in multiple formats to ensure that you don’t lose costly software or precious memories. It also helps in protecting the DVDs from scratch, damage or loss. You can also watch DVD movies on the move.

MacX DVD Ripper Pro is the best DVD backup and ripping software to copy and digitize all types of DVDs (new DVD, 99-title DVD, damaged & unplayable DVD) to protect your DVD collection from scratches and save shelf space. It converts DVDs to any video files for playing on Mac, iPhone, iPad, Apple TV, iTunes, QuickTime, PS4 and Android devices or streaming from Mac/NAS to HD TV. With unique level-3 hardware acceleration technology and High-Quality engine, it can rip a full DVD to a slew of iOS devices in only 5 minutes with lossless quality.

The software rips the DVDs/ISO images/folders in all sorts of formats including DVD to MP4, MP3, QT, FLV, MPEG4, AVI, MOV, HEVC/H.265, H.264, etc. It is easy to use. Both beginners and advanced users can work with the customizable conversion settings. The broad range of supported devices is yet another terrific feature which makes it the best ripping software ever. You may often work with lots of Widows software programs at the same time, then you would possibly be interested in a way to close their runtime at the scheduled time, set by yourself. This comes in handy once you have to be away from your computer but need to rest assured that some programs will no longer run. There are some applications like internet software downloader programs come with built-in functions for setting after-task actions, like shutting down the PC when all files are downloaded. Except that, though, it is necessary to look for a third-party application for automatic after-task actions. AutoClose is a good choice, due to it is an easy-to-use Windows tool that can end currently running applications on your specific times as well as set computer power options like making the PC shut down, restart, log off, hibernate or turn off the monitor.