Grand Theft Auto V is having a re-release on PS4, Xbox One and PC (PC version delayed until 2015) in a few days, and a teaser-video was released by Rockstar to announce the same. Rockstar has given gamers reason why they should again buy this new incarnation of the game, GTA 5 will run at 4K resolution on PC, and the all new 'next gen' version of the game will include a fully-supported first person mode for that ultimate deeper immersion, gamers can even enjoy the cut-scenes with first-person perspective.

Do watch the video shared below for more. 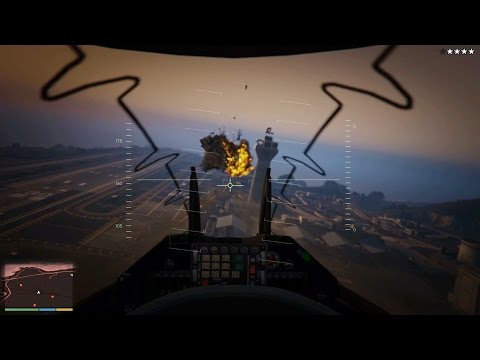