How to Set up the Apple TV 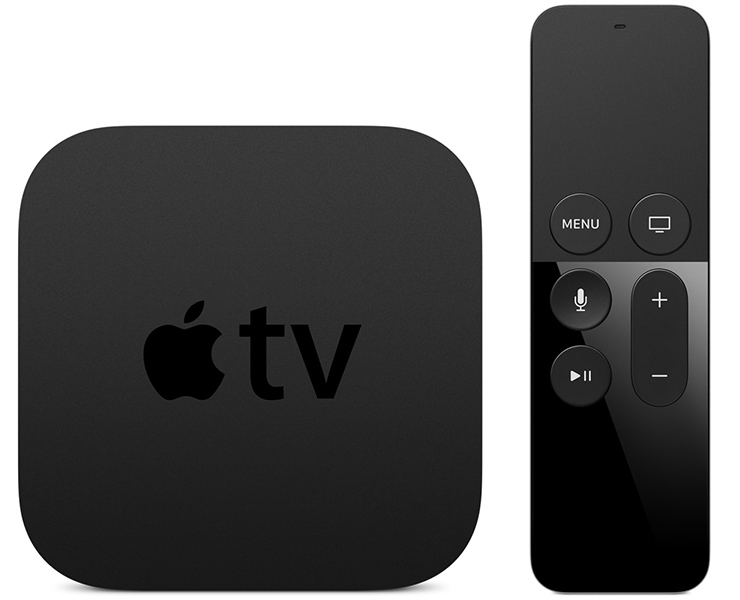 NOTE: If you have forgotten some details or get stuck on a step, then you can always go back to previous step, just by pressing Menu. And if you want to start over your whole Apple TV set up then you can just unplug your device from power, and then plug back in.
Configuring the Apple TV: Before you begin, make sure you know the name and password of the wireless network (and whether the network is password protected or not). If you are using a wired network, connect an Ethernet cable to your Apple TV.

You can also transfer the Apple TV account information from your Wi-Fi network, password, and data to the Apple ID account from an iOS device with iOS 9.1 or later.

Activate Siri on Apple TV 4
Siri will work as long as you set up your fourth generation Apple TV with a compatible language.
1. Start Apple TV and go to Settings> General.
2. Select "Language" from the "Language and Region" section.
3. Change the language of your Apple TV to English.
4. Then go to Settings> Accounts> iTunes Store and App Store.
5. Select "Location" and choose one of the Siri compatible countries.
6. Then go to Settings> Accounts> iTunes Store and App Store and sign in with your account.
7. A pop-up window should appear asking for permission to use Siri, otherwise, go to Settings> General> Siri to activate the Apple Voice Assistant.
8. And that's it! You can now search the App Store, go to the next episode of your favorite series, know the weather forecast, have a look at the sports results and more. And all without moving a single finger!