Streaming audio has become the most popular way to listen to music online – ranging from internet radio all the way to music-on-demand services such as Spotify. On the majority of these platforms and services however you won’t be able to download or ‘save’ the music that you’re listening to, which means that you won’t be able to listen to any of it when you’re offline or share the tracks that you like with your friends.

[FREE GIVE AWAY] ScreenCamera : The desktop video recorder and virtual webcam software for Windows PCs worth $49.99

PCWinSoft is giving away free copies of ScreenCamera, the desktop video and audio recorder virtual camera well evaluated by CNet and PCWorld India where it was featured as DVD cover and center fold.

Priced at $49.99 ScreenCamera is designed to make video recordings from the desktop. With a simple yet powerful toolbar user interface it is almost second nature to use the software right out the box. 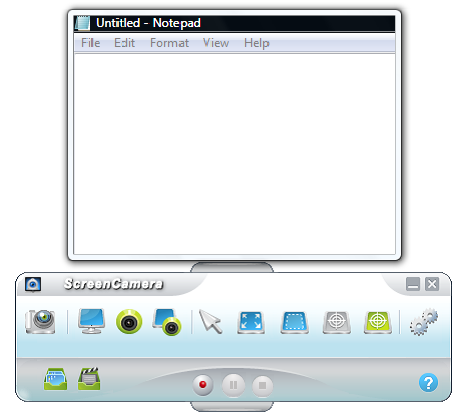